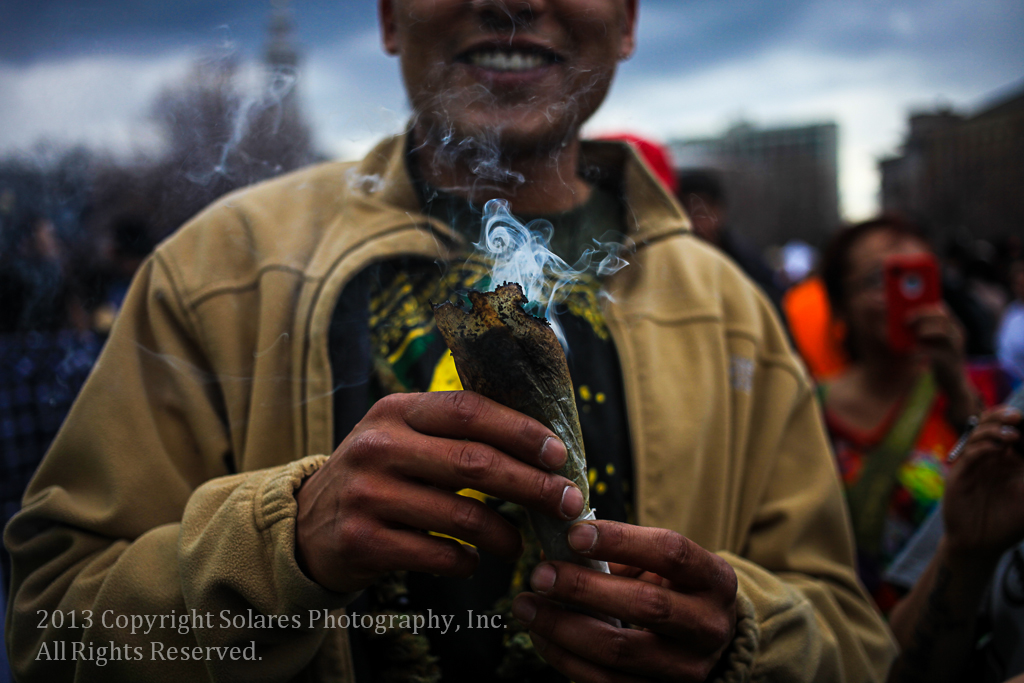 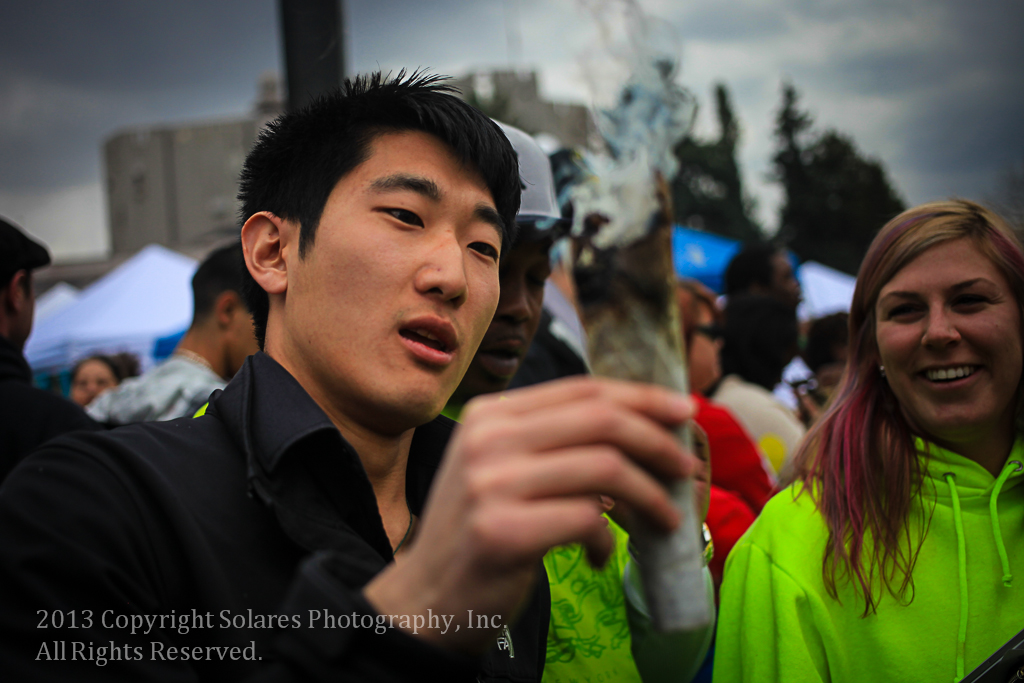 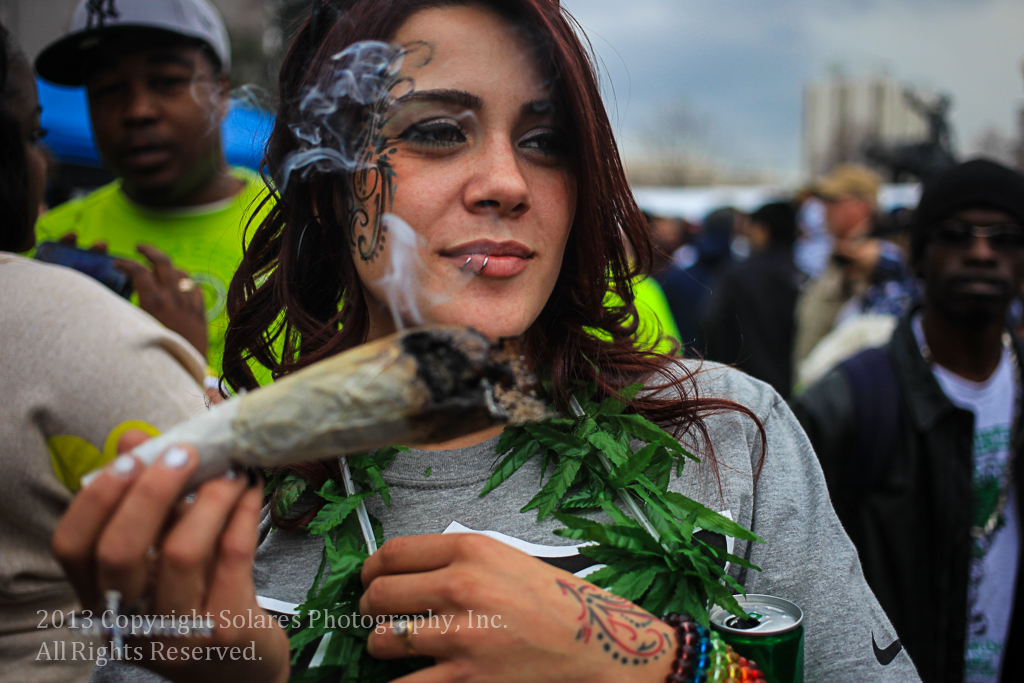 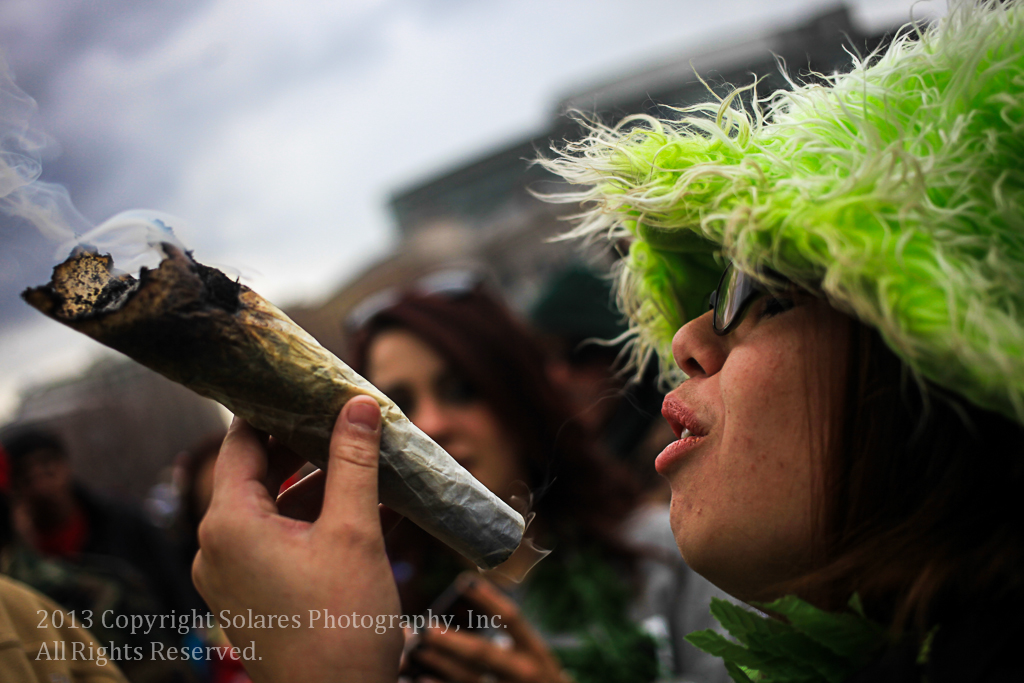 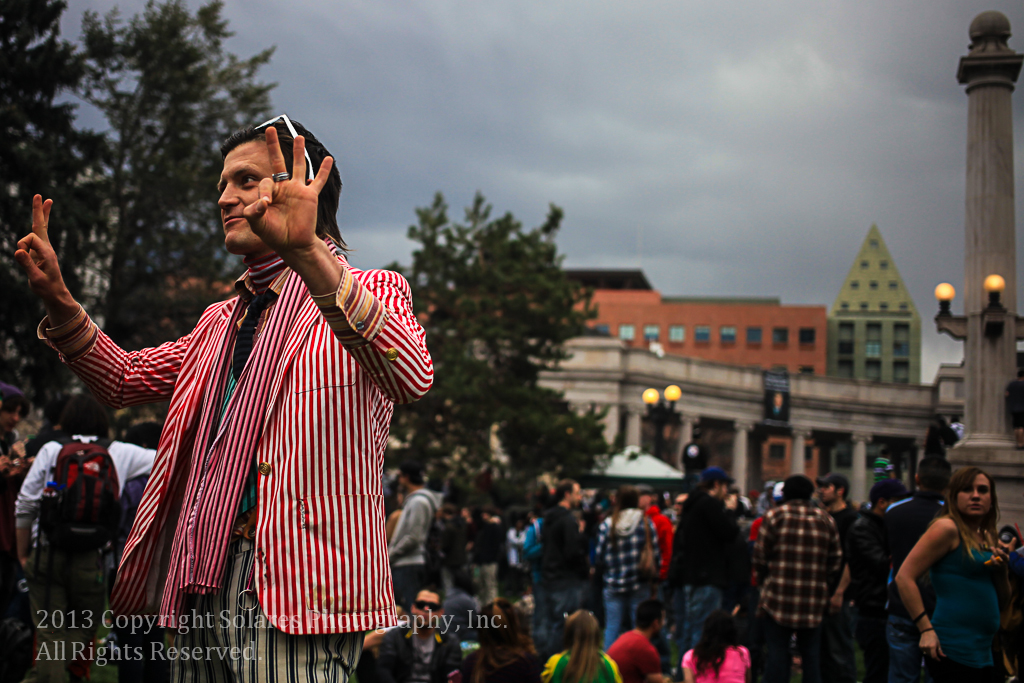 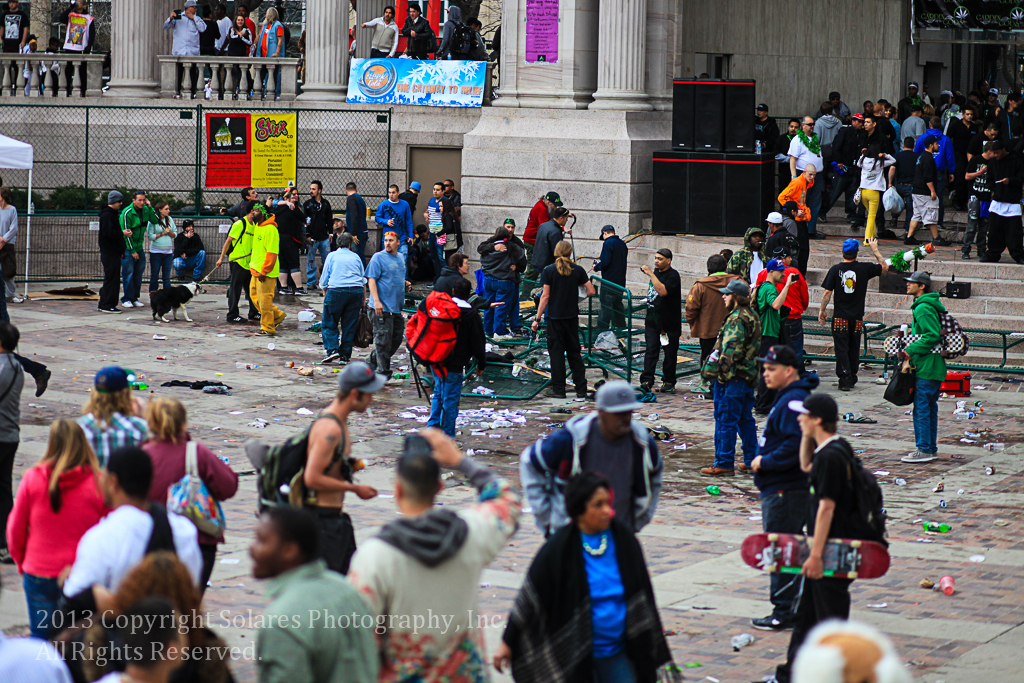 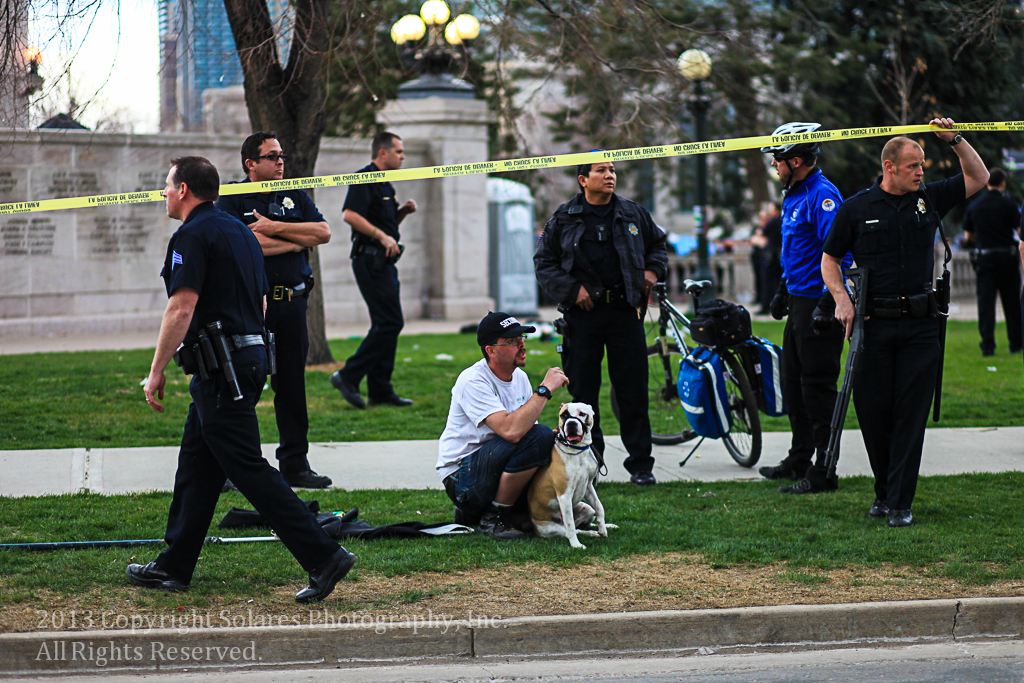 festival, News, photography, pot, shooting
Goodbye 2013…It was memorableTo Infinity and Beyond…